Work shifts and jealousy: when the night brings divorce… 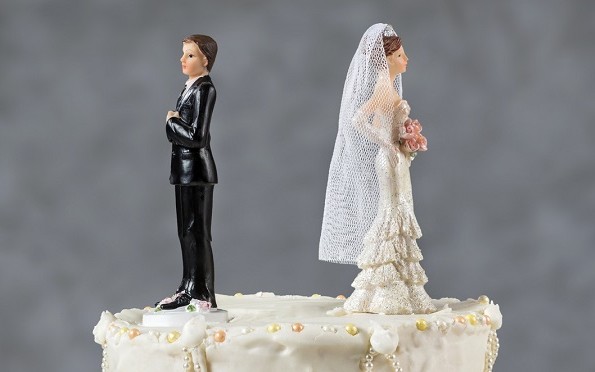 Working can be the realization of a dream, but in some cases, it can also be the beginning of a nuptial nightmare.

Having a job is necessary to make a living, but when it involves night shifts, you need to be very careful. Scientific studies show that this work habit produces a very high probability of marital misunderstandings, sexual problems, arguments with children and, in particular, unspeakable anxiety generated by jealousy… In other words, couples tend to break up more often if one of the partners is a shift worker.

The aforementioned study is a bit dated, but even modern research cites and validates its conclusions.

The effects are maximized when both members of the couple work in shifts.

Work shifts that include nights are basically “unnatural”, since they force the body to non-physiological rhythms and can cause serious health problems in the long run. A non-regular sleep-wake pattern can lower concentration and alertness levels, exposing you to the risk of accidents at work and during the regular commute.

The Karolinska Institutet in Stockholm, one of the most active research centers studying this problem, has recently published a survey that definitively links irregular sleep patterns and cognitive decline (in the most severe cases, it can lead to dementia and Alzheimer’s disease).

Making a career shift is not easy, but is desirable to make every moment of sleep as refreshing as possible. In these cases, a good mattress is almost as efficient as an elixir of life. Sleeping poorly and badly is always dangerous, especially if the situation drags on for a very long time: if that’s the case, it is good to consult a doctor or learn the basics of proper sleep hygiene.

This webpage, created by the Swedish institute that has carried out the studies cited above and dedicated to the sleep, brings together various useful tips. Among them, there is an expedient to calm down the most anxious minds and prepare them for a good sleep: writing on a notebook all the things to do the next day, so as not to trigger deleterious loops of worries and obsessive thoughts.