Why do People Say “Night is the Mother of Counsel”? 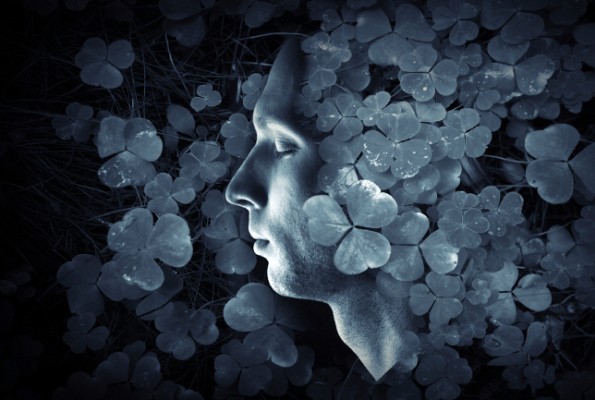 “Night is the mother of counsel” is what some of us have heard our grandparents say.

It is customary to think that a good night’s rest can influence decisions and that when we are asleep, we can be inspired or even find solutions to problems that in the light of day appear insuperable.

Several ancient civilizations would sometimes sleep in temples in order to communicate and seek advice from the gods, receive oracles or be healed of a disease. Sleep, often induced with substances that stimulate dreams, became the medium to make contact with the supernatural world.

In ancient Greece, it was believed dreams were born in the ground and then took shape in the real world. Dreaming was a way to know what would happen shortly thereafter.

Sacred sleep was called incubation (from the Latin “incubare“, “to sleep”) and was practiced in places of worship.

In the temples of Asclepius (Aesculapius for the Romans), worshippers would sleep lying on the ground near natural or artificial fractures in the ground, from which it is was believed that sacred snakes would creep out and wrap around the sleeper to cleanse and cure him of all diseases.

Such a practice was also common among the ancient Phoenicians in temples dedicated to the God Eshmun.

The Jews were accustomed to receiving revelation from God in their sleep: in Genesis we have an account of the prophetic dream of Jacob at Bethel. In the New Testament, Joseph is warned by an Angel in a dream to flee to Egypt because of the impending slaughter of innocent children at the hands of King Herod.

Christianity supplanted pagan customs altogether, and throughout the Middle Ages, Catholic worshippers slept in churches to make contact with the saints and receive favors. We have evidence of an ordinance dating back to 1248, which prescribed that patients should sleep in a dedicated chapel at the Notre Dame Cathedral in Paris.

But whether or not you believe that night is the mother of counsel, if the mattress is not comfortable, who knows what kind of bad advice you could receive while sleeping.

The Teddy Bear, our faithful companion in dreamland
Thursday 17 November 2016