Why do people in love sleep less? 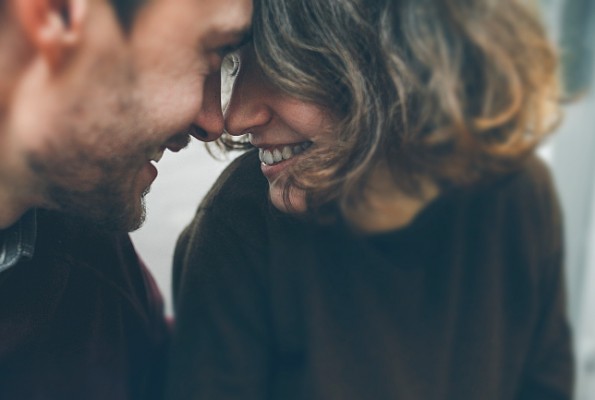 It took a scientific study to demonstrate the phenomenon, but everyone whose heart has beaten at least once to the rhythm of love is well aware that sleep is lost when Cupid’s arrow strikes…

So why do people in love sleep less?

The reason why people in love sleep less can be found in the maelstrom of physiological and neurological reactions that accompany the euphoria of romantic love:

In short, science has shown us that when love is around, there are thousands of reasons not to fall asleep. Moreover, according to the researchers guided by Professor Serge Brand, teenagers in love are genuine “hypomanics”. In other words, when love strikes, they literally become crazy, characterized as having behavioural traits similar to those found in people with certain mental disorders.

Typically, a lack of sleep has harmful side effects, but not all sleepless nights have this effects. When the body is under the influence of love, it appears to have its own countermeasures to ensure that a fewer hours of sleep does not cause any damage.  Love conquers all.

When love rhymes with smell (and relaxation)
Friday 15 March 2019