When love rhymes with smell (and relaxation) 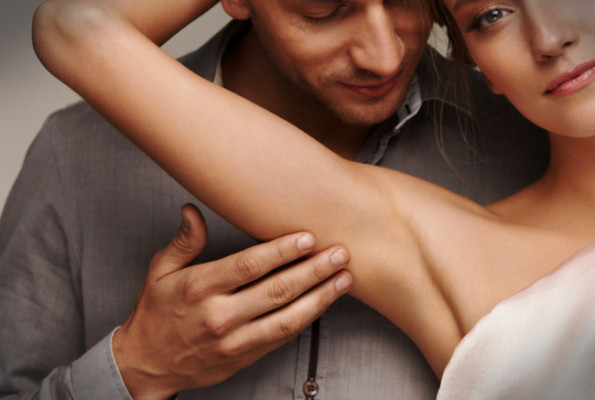 Love is not just a matter of the heart; it also has lots to do with our sense of smell!

Since an early childhood, the sense of smell, gets used to recognize the scent of a mother. In fact, it has been proven that a newborn can fall asleep faster or alone if he or she has a garment worn by his or her mother close by. Conversely, unpleasant situations such as those in which a child who has been calm and happy with his grandparents all day long and then starts crying and has a sense of bewilderment as soon as his or her mother returns from work, can be overcome with a shower, possibility because the mother is spreading cortisol (the stress hormone), to which children are particularly sensitive to.

In short, during the childhood we write an olfactory map that, even if we are not of it, will guide many choices in our life, starting with the partner we choose to be with.

If we don’t like a particular person’s smell, we don’t like that person. In love that is even more true because it is precisely why one’s sense of smell triggers sexual attraction. In this case, the old saying that opposites attract holds true: people whose sequence of genes involved in the emission of hormones is the same as ours, we are not attracted to but with individuals of different sequences, we are.

Love is smell and… relaxation!

A study involving a group of 96 women has shown that the smell of the loved one, lowers the stress levels. In the experiment, not only did the women who were allowed to smell the partner’s scent felt less stressed, but the objective measurement of cortisol production produced significantly lower values for the women who had “sniffed” the shirt worn by their partner.

On next Valentine’s Day…give your partner a used T-shirt! ;-

Why do people in love sleep less?
Friday 10 February 2017