What happens when you don’t get enough sleep? 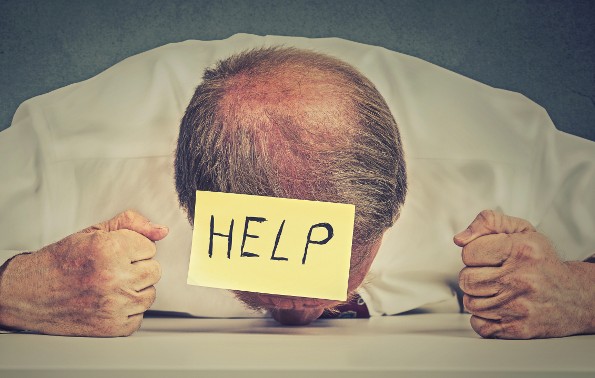 Did you know that the common cold may be the direct result of a lack of sleep! According to a San Francisco University study, individuals that slept less than 6 hours a night were much more probable to catch a cold. Furthermore, that probability quadrupled when heavy sleepers or “sleepy-heads” were entered into the equation.

The SFU study also showed that the negative side effects resulting from a lack of sleep doesn’t stop with the common cold. Devastating side effects on both the body and the mind were also reported.

What happens to your mind when you don’t get enough sleep?

It’s been proven that when some brain areas are strained due to prolonged work activity and lack of sleep, episodes of “local or temporary falling asleep” may occur, causing some areas of the brain to rest even if the person is awake. So what are the consequences? Sudden and unanticipated loss of control was frequently observed and sometimes resulted in “violent impulse crimes“. A decrease in both short and long term memory was also observed, along with a decrease in coordination, a decrease in planning abilities, poor hazard-evaluation, paranoia, and an increase in brain overworking which led to increased damages to brain cells.

What happens to your body when you don’t get enough sleep?

We’ve already noted the type of mental problems linked with a lack of sleep, so let’s address some of the possible physical damages.  The following is a list of physical issues directly linked with the lack of sleep:

In conclusion, whether dealing with a physical or mental problem, a lack of sleep can seriously slow you down. Clearly, if we don’t start getting our recommended 8 hours of sleep every night, then there won’t be any room left in the hospital wards!

How can you recover from lost sleep?

Although it’s just a small period of time, a 30-minute afternoon nap can work wonders for anyone lacking in the sleep department. But be careful, little sleep is not recommended under any circumstances, so don’t make it a habit!

Obviously, a lack of sleep can be rough.  That’s why Magniflex has been an international remedy for over 50 years, give it a try!

What relation is there between sleep and emotions?
Friday 30 October 2020

REM: the sleep that makes you creative
Thursday 26 February 2015