We make decisions during sleep 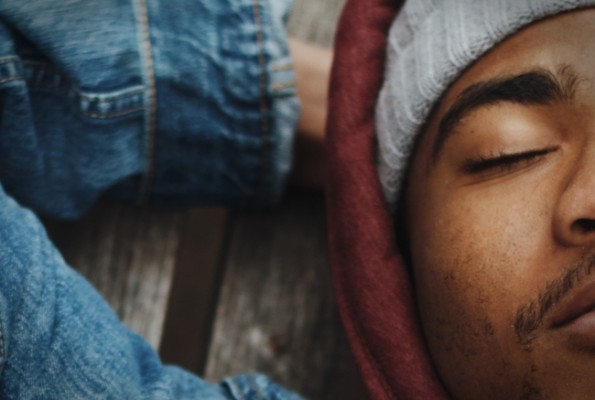 “The night brings advice”, one loved to repeat in the old days, but today science says that during the hours of sleep you can do more: decide!

We have already had the opportunity to talk about the phenomenon known as “sleep-learning“, meaning the alleged ability to learn during sleep. Some time ago, however, a group of researchers arrived at surprising conclusions about activities that the brain can carry forward in the hours of sleep.

The team of scientists has shown that even when you sleep the brain receives, processes, stores and classifies information in a way that is anything but passive, to be able to make real decisions.

The experiment on decision mechanisms activated during sleep

A group of volunteers were asked to classify a series of words, but the conditions of the experiment were quite special: the volunteers were lying in the dark and about to fall asleep. To classify the words, it was necessary to press two keys, one for words that belonged to group A, the other to indicate that the word should have been inserted in group B.

Once asleep, new words were vocally spoken to the volunteers, and brain analysis showed the brain sent the necessary impulses to the movement of the hands to press the classification keys. The brain, therefore, is able to decide even when we sleep.

It is a discovery that makes a big step forward in the knowledge of what happens during what is a condition that is anything but passive. The brain neurons are therefore very active during sleep (the neurons that control peripheral movements such as those of the hands, arms or legs are deactivated).

The brain is a “piece of body”, which needs comfortable sleep to work at its best, so why not pamper it with a super mattress?

The hypnagogic shock, discovering the earthquake that shakes the sleepers
Saturday 13 December 2014