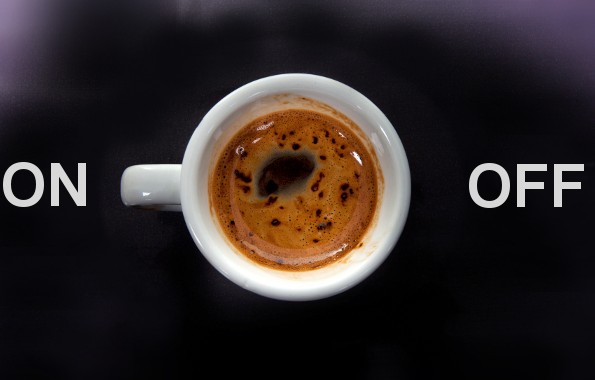 The term “switch” was chosen directly by the researchers, and the analogy with electricity is decidedly spot on: it is a small group of neurons that can literally turn on or off the “light”, thus deciding to activate the sleep state.

The study is not linked to human beings but to fruit flies (Drosophila): the researchers managed to sleep and wake up those insects on command by using a technique that allows the management of dopamine production through pulsed light. Here are the results:

The group of scientists then went further, and discovered an element that took the name “Sandman canal“, capable of activating or deactivating the single neurons.

There are continuous achievements in this sector: in addition to the sleep switch, the research also revealed the existence of a switch that activates the REM phase and can turn on or turn off dreams (the “GABAergic neurons”).

About 30 million people suffer from insomnia in Europe alone. Faced with these figures, it is easy to understand how identifying the mechanisms that activate the sleep state represents an essential discovery for contemporary medicine.