The interpretation of dreams 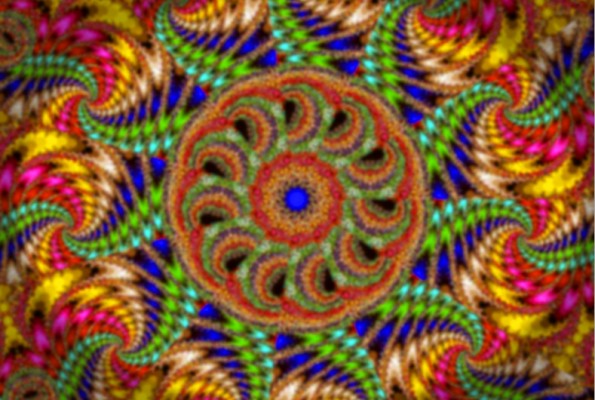 When talking about dreams, we cannot help thinking about Sigmund Freud and its famous “Die Traumdeutung” (The interpretation of dreams), which revolutionized the conception of Man in 1899.

Since then, the psychoanalytic method has evolved and new schools of thinking – such Jung’s one – have added up.

According to Freud, dreams are a bridge between the conscious sphere of Man and the unconscious. According to Freud, dreams have both a manifest content (i.e. what you are dreaming about) and a symbolic one, which constitutes the actual message of the oneiric material. In short, Freud believes that dreams are a “veil” set on the actual contents of the unconscious messages. The unconscious generates repressed impulsions and desires that would find a distorted representation that needs to be understood and interpreted.

According to Jung, the scenario is opposite: dreams are symbolic representations, a sort of dialogue the psyche would weave between the complexes a person is affected by and consciousness. Jung’s thinking attributes great significance to the archetypes, a significance which is reiterated in the conception of the oneiric material, whose archetypal images would give a measure of the balance between instinct and spirit.

In any case, what all the theories on dreams state is that we should not just stick to what is visible, i.e. not limit the analysis of the dream to the topic or to the episode that was dreamed about. To understand the meaning of a dream, there is one thing you need to bear in mind: the deep meaning of a dream is never univocal, but it changes depending on who the dreamer is.

If it is true that a dream is interpreted as related to the person who had it, it is also true that we can identify some symbols that are almost universal and can cast light on what happens during the night:

If we consider some often very ancient legends and beliefs, we will discover that dreaming has always inspired the human beings the world over, who not rarely even ascribed it the value of foretelling the future.