The hypnagogic shock, discovering the earthquake that shakes the sleepers 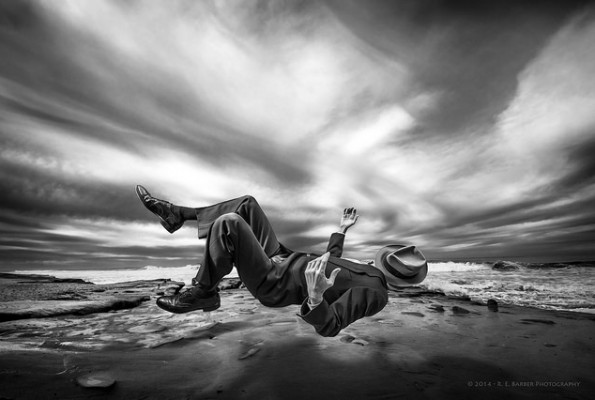 6 to 7 people out of 10 happen to shake during sleep: sudden shocks, often leg movements, sometimes accompanied by a shout. These are the so-called hypnagogic shocks.

Unless it is a transitory phenomenon, you should address a center specialized in sleep medicine for a neurological analysis. In some cases, the physicians suggest pharmacological therapy.

The hypnagogic shocks are counted amongst the parasomonias as  “disorders of the sleep-wake transition”. For some people, the hypnagogic shocks are immediately preceded by special sensorial experiences such as the feeling of falling, the perception of sounds and miscellaneous hallucinations. If those who suffer from it generally have no big trouble, those who complain most are the partners, who are disturbed by the sudden shaking and are seized by that mysterious inexplicable apprehension we are taken by when seeing somebody whose sleep seems to be restless.

When the hypnagogic shocks repeat for a long time, it may happen that the anxious people enter an insomnia loop: the shocks are a cause of agitation, so you try not to fall asleep in order to avoid a new shock, the less you sleep the more you are tense and the more you “shake” … you then reach the so-called “pre-sleeping insomnia”; an actual nightmare – no definition was ever more appropriate – which may undermine the quality of your life.

What are the causes of the hypnagogic shocks?

Anxiety, stress and excessive use of stimulants may contribute to intensify the disorder. According to a common explanation it is the psyche that – perceiving the reduction of the sensorial stimuli  and the relaxation of the muscles – alerts itself and finds a way to awaken. Another explanation is the parallelism between letting you go into sleep and falling: after all there are expressions such as “falling asleep” in several languages.

A more ventured explanation is that this sense of distress is a reminiscence of ancient times, when our ancestors used to sleep on the trees, and then the risk of falling was far more real.

The most inventive explanations state that the hypnagogic shocks are due to the memory of birth, which is symbolically similar to falling asleep. But this, as we say, is another story …