The etymological origins of sleep 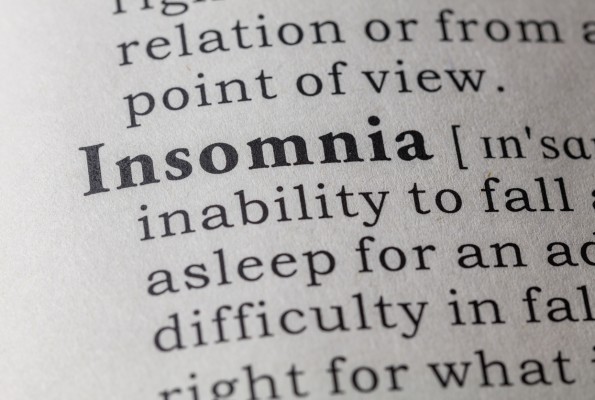 A nap or pennichella, REM sleep, mattress, sleepless night or “white night”, wrong side of the bed or “bad moon”, yawning:  These are some of the new words we can add to the list as we continue our journey to discover all of the words that we commonly use while talking about sleep.

In the summer heat, a mid-afternoon nap feels great but…where does the word come from? In Italian, the word for “nap” is “pennichella”, which probably comes from the Latin word “pendiculare” (“to dangle”), which refers to the rocking of the head before falling asleep.

The word REM, instead, is a bit more complex. We often hear it while talking about sleep, but what exactly does it mean? As some of us may know, REM is an acronym that stands for “Rapid Eye Movement” and refers to the movement we might experience while we are in a deep sleep.  This movement consists of our eyes moving rapidly, from side-to-side while we are dreaming.

Resting or sleeping would not be as pleasant if it weren’t for our dear mattress. The word comes from the Arabic “matrah”, meaning “to throw down”, and was first used around the 14th century to define an object that has a parallelepiped design woven into a quilted fabric and is lined with feathers and horsehair and ultimately used to sleep.

If you couldn’t close your eyes for even one second yesterday, well…it means you had a sleepless night. In Italian, we use the expression “notte in bianco” or “white night” when we have a sleepless night. Apparently, the expression dates back to the Middle Ages: on the eve of their investiture, knights spent the night in a church praying, clothed entirely in white, a color that symbolizes purity.

Waking up on the wrong side of the bed

Did you wake up in a bad mood this morning and would like to go back to bed? Well then, we’d say you woke up on the wrong side of the bed or if you were in Italy, you woke up “with a bad moon”! This saying derives from the fact that during its various phases, the moon supposedly influences our mood and physical condition. If you wake up with a bad moon, the moon was probably aligned against you.

When people share their amazing holiday adventures with you, you don’t always find them interesting.  Whether its due to the way they tell their story or a lack of a real interest in their story, they may cause you to yawn impolitely in their face.  The word for “yawning” in Italian is “sbadigliare” and originates from the Latin “batare”, which means “having one’s mouth wide open”.

Sleeping helps you to lose weight: science has proven that!
Friday 29 March 2019

Tell me how you sleep and I’ll tell you what sign you are!
Thursday 22 June 2017