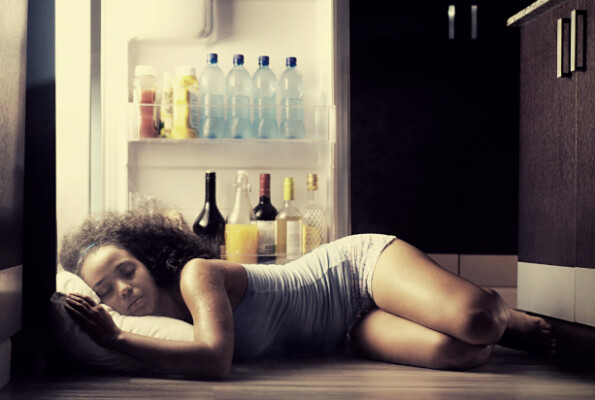 A life without love is like a year without summer.

The word solstitium is composed of the word sol meaning sun, and stitium meaning still.

Solstice, therefore, means the sun standing still. On the day of the summer solstice, the sun seems to stand still in the sky longer, as if it does not want to set.
In astronomy, the solstice is the moment when the Sun is at its peak of declination, i.e. when it reaches its zenith, the highest point above the horizon.
The summer solstice occurs all around the Earth at the same time, although the dates and times may differ in different time zones.
In Italy, for example, in 2021, the summer solstice will be on Monday 21 June at 5:31 am.

On 21 June, the sun is in a perpendicular position to the Tropic of Cancer.

This is the official start of summer, which will continue until 21 September, the time of the autumn equinox.
At this time of year, people are happier, because they can finally do all those activities that are difficult to do in other seasons, such as autumn and winter, due to the colder temperatures.
Summer coincides with the holiday season in many cases: schools close, children go out to have fun with friends, play outside and perhaps enjoy long days at the beach, while adults meet up for aperitifs and barbecues in the garden.

Summer also coincides with a period of pagan rituals and celebrations.
One of the most famous celebrations during this period takes place in England, at Stonehenge, the famous Neolithic site consisting of giant blocks of stone erected in a circle.

Here thousands of people gather to watch the sunrise between the stones, with shows and historical re-enactments. At the moment of the summer solstice, a ray of sunlight passes through a trilithon (the structure consisting of two vertical monoliths and one above), and falls on the central altar of the archaeological site.

Another similar event takes place at the prehistoric site of Avebury, home to another stone circle, older than Stonehenge and the real function of which is still unknown.

Many people have trouble sleeping in hot weather. Sweat, shortness of breath, and the impossibility of resting are real nightmares for a large number of people. In addition, there are the noises (often on hot summer nights, the windows are ajar and let sounds and lights through) of the streets and the lights of a morning that, when one sleeps badly, always arrives too early….
According to some scientists, however, the situation could… get worse! In fact, a study shows that there is “a strong link between atypical night-time temperatures and insufficient sleep, which is greater during summer and among low-income individuals and the elderly”. In practice, climate change makes it even more difficult to sleep in summer, especially if you can’t afford the latest air conditioners and thermally insulated homes. If all this is out of reach, however, there is something you can do about your mattress, by choosing one of Magniflex’s temperature-regulating models and treating yourself to magical nights even if it’s… an oven outside!

Sleeping helps you to lose weight: science has proven that!
Friday 29 March 2019