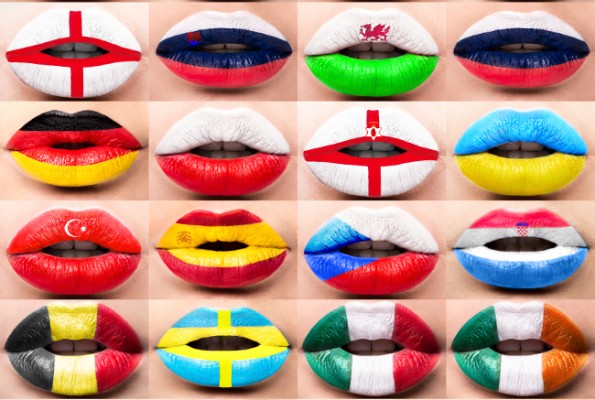 Somniloquy or sleep talking, refers to talking aloud while asleep. Somniloquy can range from simple mumbling sounds to loud shouts or long inarticulate speeches. This phenomenon has spread quite rapidly. According to a recent study, 5 to 8 people out of 10 have spoken at least once during their sleep. But there’s no need to worry.

When we dream our muscles are “deactivated”.  So, for example, if we dreamt about diving in the pool, our muscle deactivation would prevent us from leaping off the mattress onto the floor. Our vocal cords are “disconnected” while we sleep as well so talking clearly while sleeping is rare. However, there are instances while we’re asleep when the vocal apparatus does not completely shut off. When we experience highly stressful conditions, an altered state due to drug or alcohol consumption or even a fever, the vocal apparatus may remain active. Paradoxical sleep or REM sleep as it is often called, is the time in which we are in the deepest sleep and our dreams appear to be most vivid. The REM sleep phase is another instance in which the vocal apparatus may remain active.

Although this phenomenon is not dangerous there have been several alarming cases reported of individuals that spoke an entirely different language while asleep! Most of these individuals claim that they can only speak in their native tongue however, once asleep, they appear to be fluent in an entirely different language. Some of these individuals have been recorded while rattling off their unconscious rants and several theorists believe the language to be that of some extraterrestrial society!

There is a lot of discussion on the web regarding the anomalies of xenoglossy. Xenoglossy is a phenomenon in which a person is able to speak a language that he or she could not have acquired by natural means. Cases of xenoglossy are stretching all over the globe, some claiming that these individuals have spoken such languages as Akkadian, Assyrian, Babylonian, Swedish, English, Spanish, etc. Of course, it is difficult to say whether these reports are true but as the cases continue to rise, so to does the phenomenon’s validation.

Scientists have investigated several of these cases and uncovered some interesting data however, they still haven’t received enough evidence to deem the theory legitimate. Specialized forums speculate that other elements are associated with this phenomenon such as the collective unconscious, the AAM (Active Alien Memory), psychic state, vague memories from past lives, communication of information through atoms and electrons, and even demoniac possession.

According to the Italian Committee for the Investigation of Claims of the Pseudosciences (in Italian CICAP Comitato Italiano per il Controllo delle Affermazioni sulle Pseudoscienze), there is a simple explanation for these phenomenon’s, explained by top psychologists who concluded that these instances were nothing more than episodes of FAS or Foreign Accent Syndrome. Nevertheless, our doubts continue and the mystery remains.

What language do you speak in your sleep?

Sleep on Mars: How are we going to sleep on the red planet?
Friday 26 July 2019
39 Comments On This Topic