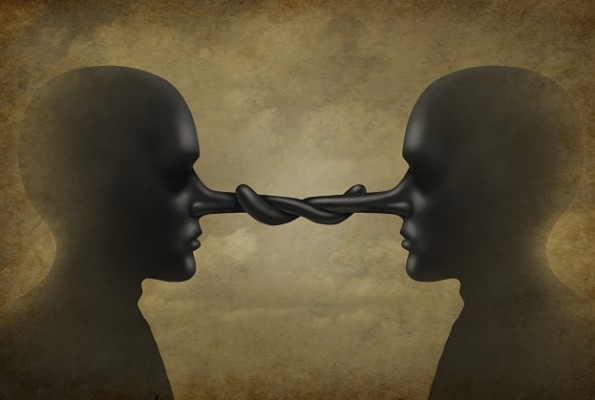 Your nose never sleeps but keeps on smelling. Just like your brain, which is far from being in stand-by mode, the nose acknowledges smells to the point that it can wake us up in case a fragrance is particularly unpleasant.

While we sleep, our sense of smell is so alert that when our nose perceives a smell, it modifies the breathing rhythm to “sniff” and decides whether the smell is pleasant or unpleasant. In the second case, if the unpleasantness is strong, it might wake us up (through the trigeminal nerve, bad smells generate feelings that are comparable to pain, thus wake up the sleeper).

Among the different senses, smell is perhaps the most important one for memory. Many experiments have proved that being exposed to a familiar scent, even after many years, can trigger such strong memories in people that they seem to become “concrete”.

Some neuroscientists have developed a method to fight the fear linked to painful memories right through some special scent stimulations during sleep. Therefore, since sleep is a powerful ally of memory (which gets refined during the deepest stages of sleep) the relationship between sleep and scents becomes even stronger.

A curiosity: did you know that about 10% of the population is made of people who are “intolerant to smells”? These people cannot bear aromas and scents that others often do not even perceive. The reason? Their brain areas linked to the sense of smell never stop working at their highest levels. In short, these people would need a nice mattress that suits their sense of smell!