Smartphones and sleep: the background of a difficult relationship 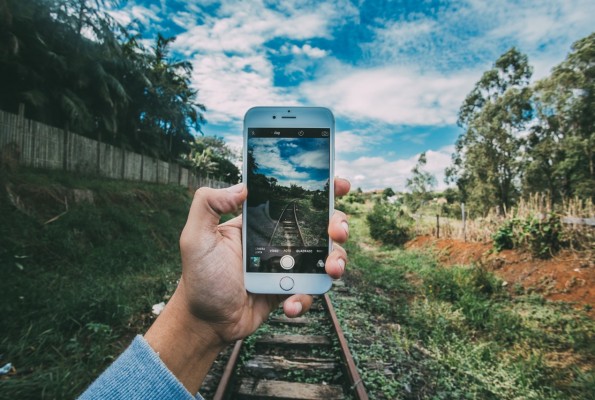 “Just a minute…” How many parents have heard this phrase from their kids, absorbed by their smartphones, in response to the umpteenth appeal for them to go to bed? How many of us have told ourselves the same thing while idling through Facebook or Whatsapp messages after midnight?

The effects of mobile phones on sleep are not just a matter of less time asleep: research was published just a few weeks ago by the University of California which links a constant use of smartphones with a poor quality of sleep.

The relationship between sleep and extensive mobile phone use has been studied since 2008, when the smartphone phenomenon had not yet exploded but simple text messaging was already becoming a problem. The study highlighted a reduction in the quantity of deep sleep, attributed in particular to the exposure of 884 MHz wireless signals.

Therefore, it is always a good idea to remove all gadgets from the bedroom, including smartphones, and to make the room as conducive to sleep as possible. In particular, these rules should be laid down for teenagers, who in several studies are found to be the group least inclined to detach themselves from these “infernal devices”.

PS: the problem has spread further than you can imagine; what happens if you start to write “how to switch off…” on Google? Try it and see for yourself!

What happens when you don’t get enough sleep?
Friday 16 September 2016