Sleep&Soccer: how much does sleep matter in soccer? 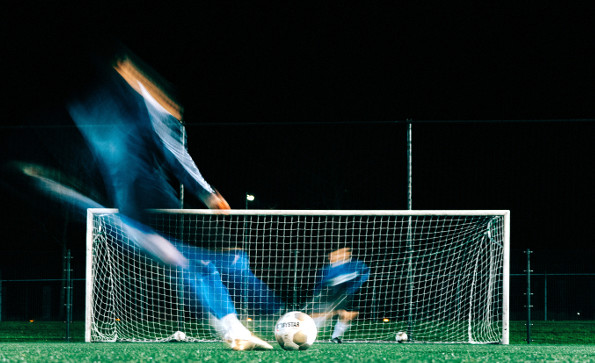 Sleeping well is essential to living well. In fact, sleep is one of the most important activities, not just for humans. The health of our immune and cardiovascular systems depends on how well we sleep, same as our mental balance. And if that weren’t enough, a regular and good night’s rest improves athletic performance and allows a person to restore his or her energy. According to many researchers, an athlete’s body works almost exactly like a clock, it needs to follow a well-defined sleep pattern to function properly.

Since the early 1990s, to handle this aspect, many soccer teams began hiring the so-called “Sleep Coaches” as part of their medical staff. A Sleep Coach is an expert of sleep who takes care of monitoring the sleep/wake regimen of athletes and who synchronizes the parameters recorded with their athletic performance. A pioneer in the field was Alex Ferguson, former manager of Manchester United, who once received a long letter on his desk about the role of sleep in sports and then decided to hire a Sleep Coach.

Every Sleep Coach, as you can imagine, has his or her own personal views. According to one in particular, the ideal method is to divide the hours of sleep at night in five 90-minute phases, in order to help the body rest without creating the need to sleep long hours, which could have a negative effect on the athlete’s performance when there isn’t enough time to sleep long hours because of a tight schedule.

Below is a detailed list of five practices athletes should apply when they sleep:

Regarding the item 5 on the list, Magniflex has developed a specific know-how, working with world-class athletes to create MagniStretch, the mattress created for athletes with the certified ability to stretch the spine.

In a world as competitive as ours nothing can be left to a chance, especially if…we want to avoid falling asleep on the pitch!