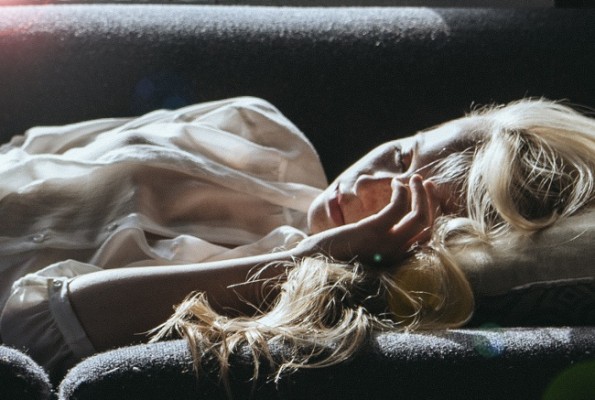 Is there a relationship between sleep and success? Let us try to understand it.

History provides us with examples of famous personalities who shrank away from Hypnos’embrace throughout their existence (the so-called “short sleepers”).  Among these, we can mention the Emperor Napoleon, who – some say – stated: “Men have enough with 4 hours of sleep, women with 5, idiots with 6”. Other famous short sleepers were Benjamin Franklin, Nikola Tesla, Thomas Edison and Margareth Thatcher.

The fascist propaganda represented Mussolini as a man who was spending no more than five hours a day in bed and who, in case of emergencies, could work night after night without even granting himself a pause. In this case, the story is different and, in reality, the Duce used to enjoy his nine hours of sleep per night.

Winston Churchill used to sleep several times during the day: he rested four hours a night but, at noon, he used to grant himself a 90 minute nap, reaching in total 7 hours of sleep a day. Sleeping “by sections” is a technique called “polyphasic sleep“. There are different types of polyphasic sleep; the Uberman cycle, for instance, which recommends half-an-hour naps every 4 hours, or the Everyman one, which is instead longer. Though, many experts advise against it…

It is said that Leonardo da Vinci used to sleep a total of 2 hours a day, in short naps of 20 minutes every 4 hours: the so-called micronapping.

As we have already said  “some individuals, amongst the very intelligent ones, sleep less than the others“. Yet, believing that you have to reduce your sleep to improve your performances is definitely wrong. Some people show a variation of the DEC2 which “shortens” the hours of sleep required, however they are exceptions.

Mariah Carey declares she needs up to 15 hours per night, Heidi Klum is in the realm of dreams for 10 hours a day, tennis player Federer between 11 and 12 hours. As you can see, also the “long sleepers” are successful and among other things (as revealed by a French study developed in 1980) they need less sleep to recover from a sleepless night: the short sleepers need to lengthen their sleep by 33%, whilst the long sleepers can manage by 5% only.

The individual dimension of rest (and success!)

Whether or not you are sleepyheads, what counts is that you find your own sleeping dimension, once you have done that, success cannot but smile at you!