Sleep on it, think on it! 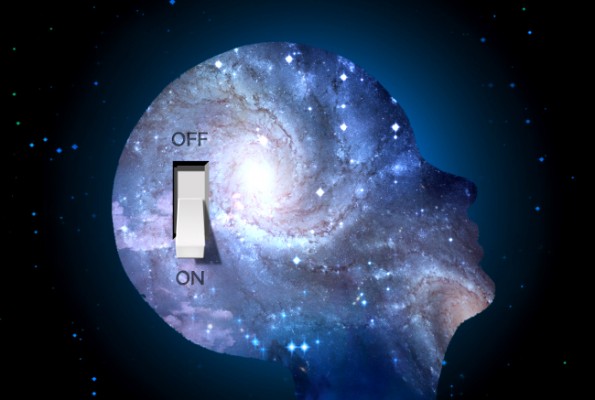 The adventures of sleeping are unpredictable. Some times we act out our fantasies through a dream, uncovering hidden inspirations, ideas, or life changing inventions. Other times we dose off into a nightmare, dodging premonitions on our search for a way out. Regardless of the road we take, sleep will always be a valuable part of our lives.

Sleep and the “historical” inspiration

The historical figures Christian Eusebius and Lactantius claimed that on October 28th, 306 A.D., the night before a battle against Maxentius, Emperor Constantine dreamt about an angel giving him a cross. The angel handed over the cross to Constantine and pronounced onto him, “In hoc signo vinces” (By this symbol you will win). After his dream, Constantine ordered the cross be drawn on all of his soldiers shields. Constantine’s dream led his soldiers to one of their greatest victories of all time.

The story of Tartini is emblematic of the power behind dreams. In 1730 the prolific violinist Giuseppe Tartini composed the most famous Sonata in G minor known as “Devil’s Trill Sonata “. The disturbing name is explained by Tartini himself who claimed that the Devil came to him in a dream and played the Sonata in perfect melody.  As soon as Tartini woke from this dream, he ran to his violin and tried to repeat what he had just heard. Tartini’s inspired attempt to copycat the devil’s performance is still considered one of the most beautiful Sonatas of the XVIII century.

“Made by Dream” Novels

Goethe was inspired by several dreams to write the iconic “Prometheus”. William Blake discovered his engraving technique from a dream as well.

Mary Shelley’s Gothic masterpiece “Frankenstein– Or the modern Prometheus”, was probably inspired by one of her dreams. Shelley probably dreamt of a ghostly face on a student’s dead body in the midst of a stormy night, but it was a dream all the same. Robert Louis Stevenson was facing a tough period of creative standstill, “writer’s block”, until he dreamt about a mysterious character that led him to write “The strange case of Dr. Jekyll and Mr. Hide”.

Artificial dreams are usually induced by bad habits like smoking opium, but some iconic figures have seen great success as a result. Samuel Taylor Coleridge created “Kubla Khan” from an opium induced dream state and the Russian chemist Dmitrij Ivanovič Mendeleev used his opium induced dreams to create the periodic table of the elements, which is now named after him.

Sleep on it, think on it…

True or false- Is it true that when we sleep our minds don’t stop working to get rid of “daily” distractions? Is it true that our mind elaborates all inputs received and gets incredible results that lead to great ideas and problem solving? – True, True. Dreams good and bad help us reveal truths that we’ve been repressing for far too long.

Our advice? Sleep on the right mattress tonight, who knows, tomorrow you may change the world!

The interpretation of dreams
Wednesday 25 September 2013