Sleep in the myth 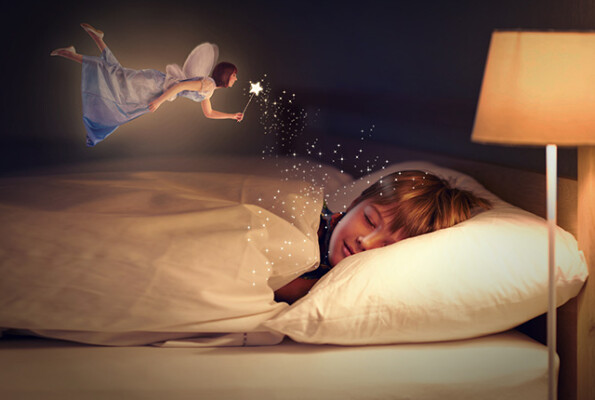 Sleep in the myth of Hypnos…

Sleep plays a fundamental role in human existence, so important that it was even represented among the Greek divinities.

In mythology Hypnos was the god of sleep, son of Erebro – god of darkness – and Nyx – goddess of the night – and twin brother of Thanatos, death.

The main power of Hypnos was to be able to put both men and the gods themselves to sleep. A power so strong that it even influenced Zeus. In Book XVI of the Iliad we read, in fact, of a meeting between Hera and Hypnos himself, during which the goddess asks him to put Zeus to sleep so that Poseidon can help the Achaeans during the war against the Trojans. An iconic episode, a symbol of how not even Zeus was able to escape the magical power of the god of sleep.

His main task was to soothe the souls, relieving men from the tribulations of daily life by means of a restful sleep.

According to Greek mythology, Hypnos had many children, including Morpheus, Phobethor and Phantasus, each representing a different type of sleep.

• Morpheus, the best known, is identified as the one who appears in human guise within the dreams of men. The so-called “Shaper of dreams”, that is, the one who makes dreams take shape.
• Phobetor has the task of making animal figures, ferocious beasts and frightening monsters appear. For this reason he is considered the father of nightmares.
• Phantasos, omnipresent in every dream, is the one who creates the settings and inanimate objects. The word fantasy comes from his very name.

Hypnos could count on the help of his son Morpheus who, by taking the form of people or situations dreamed of, made those illusions come true.

The name Morpheus originates the Greek word for shape. His peculiarity, in fact, was precisely that of taking the form of people in dreams. Morpheus, with his wings, flies over men and approaches them silently and then gently caresses their eyes with a poppy flower; in this way he populates their rest with dreams. Hence the famous saying, “Falling into the arms of Morpheus.”

Sleep and acumen: Sleeping little or as much as you want?
Thursday 5 June 2014