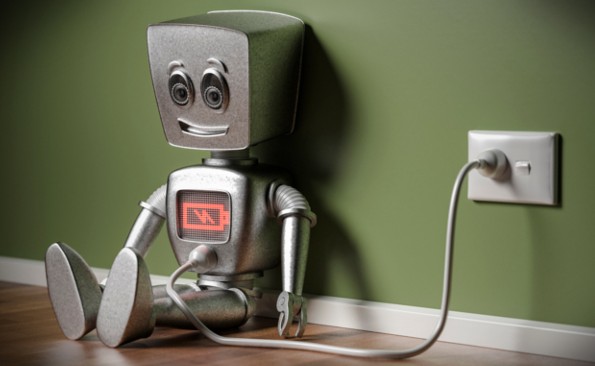 The theory according to which sleep “resets” the brain in order to memorize only significant facts dates back to 2003 and was put forward by the Italian researcher Chiara Cirelli. According to the academic scholar currently working as professor at the University of Wisconsin, something happens for which subsequently the brain cleans itself and “returns” to be ready for use again.

After some years, two researches, independently from each other, proved that synapses are reduced while sleeping, and this allows the brain to make room and recover the energies to keep learning, day after day.

Sleep – a common factor between man and animals

Not only men but also animals sleep, and this is a testimony of how sleep plays a universal role in the evolution of various species. During an interview Professor Cirelli declared that, even though we are defenseless while we sleep, and therefore vulnerable, nevertheless “sleep was promoted by evolution. Therefore, advantages must be more than disadvantages.  But understanding and quantifying them has always been difficult”.

When we are awake we “absorb” the information from the outside world which is then stored in the brain. The automatic consequence is that synapses become stronger, thicken and multiply.  But there is a limit for everything: when the information is too much, the brain becomes overloaded and mental lucidity is lost. Nature has solved this problem with sleep, as the brain can thin out synapses, keep the most important memories and prepare itself for the events of the next day.

Therefore, sleep not only deletes superfluous memories but also keeps the nice, sweet and important ones.  Why don’t you relax with a pillow and a mattress of a superior quality? 😉