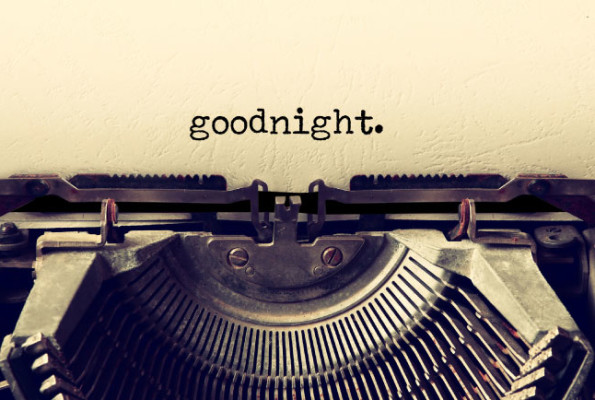 In many alphabets, it’s the smallest and simplest symbol you’ll find; it marks the end of a sentence and is easy to draw with a pen or pencil: the period.

Originally used to separate words, then – depending on where it was placed in a sentence – serving different grammatical purposes, to the point of becoming the punctuation mark we use to end a sentence.

The symbolic meaning of the period

Looking at it from a purely symbolic perspective, the period, as a sign of interruption, resembles a concentration of energy that leaves no room for further discussion. After a period, there’s nothing else, it’s over. The period captures the calmness as well as the emphasis of a discourse; with a period, love, anger, strength, anything ends. For it to put an end to something, the period needs to be strong, unquestionable, powerful. And that is exactly what a period represents, starting with its shape, which as a round dot aptly conveys the image of condensed energy without a shred of weakness.
When we are writing a letter and put a period, our hand’s gesture follows in stride of all the intents with which this small punctuation mark is vested. The decision to place a period may want to say “Enough, no more discussions”, “That’s how it’s going to be and that’s it”, “It’s over” or “Get lost” but also, when placed with less decisiveness, “I hope all goes well but I’m not 100% certain…” One of the perspectives from which to admire a period noted by hand is looking at it from the backside of the sheet of paper. Depending on the intensity of the imprint, we discover not only the profound meaning of the period but also something of that person’s character.

What does a period have to do with relaxation?

That’s a good question and the answer is…indeed, a whole lot. There are several linguistic expressions (which we find in many languages of the world) that use the period to define a narrow area where tension and energy are concentrated. The period is also used to metaphorically tell someone “that’s enough” or even to express uncertainty (as in ellipses) or to indicate that something is not finished yet. These examples show us that the period is an important part of our imagination and that the use of expressions that mention a period means having very clear emotions and feelings about things. In some cases, using expressions that symbolically allude to a period means being at ease and in others restless or yet again anxious, and so on.

Using periods and ellipses to relax the mind

Well then, let’s get down to business. We’ve mentioned that the period, as a metaphor, reveals a person’s emotions and feelings. If we reverse our perspective, we can use the period to induce a precise state of mind.
The technique is very simple but surprisingly effective. All you need is a notepad and pen to keep on your bedside table. Here are the instructions:

1) once you’re in bed and before turning off the lights, grab the notepad and first, write down three things you’d like to do the next day and then three things you did today now that it’s coming to an end

2) at the end of the three things to do the next day, put an ellipsis

3) at the end of the three things you did, instead, put a period

4) the next morning, tear the sheet of paper (and dispose of it/recycle it).

That’s it. Wondering that it might not work? Well, there’s no harm in trying, because putting a period, perhaps applying a little more force with the hand, is a liberating gesture that sends out a direct message to the brain saying “Ok, mission accomplished”. Turning off the lights and closing your eyes knowing that you completed at least three activities today has a remarkable effect on a person’s spirit and gives an inner sense of reward, telling you that you don’t have to worry about having left anything “hanging”.
What kind of things should you include on the list? Small things, very small ones. From having put the child’s shoes away among the things you did to having booked an appointment at your mechanic’s workshop to service your car among those you plan to do the next day. The neat thing is that the activities you completed won’t necessarily be the ones you listed the night before, but that won’t be a problem. The technique works because it appeases the need we have to plan things, as well as the need we have to know that we started and were able to finish a given task, even if it’s small and apparently insignificant.