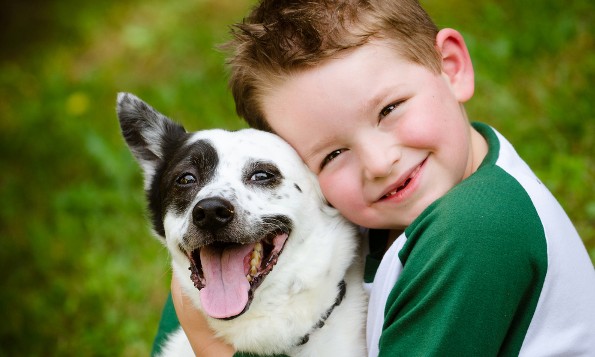 Humans and animals share a very long history of coexistence, if only for the fact of living on the same planet and having a common ancestry. Over the millennia, this coexistence has developed in two directions: on the one hand, love and care; on the other hand, exploitation.

According to some sources, 12,000 years ago (or even 20,000) man began domesticating dogs. Then they approached cats 4,000 years ago, even though recent discoveries showed that 9,500 years ago humans and cats were already living together.

Conversely, the debate on the carnivorous diet is thorny. An article from a few years ago tried to summarize it: carnivorous diet emerged about 2.5 million years ago, just before the glaciations, and contributed both to the modification of apparatuses such as jaw (increasing the size of canines and decreasing the size of molars) and to the expansion of the brain, followed by the development of hunting techniques, butchering, and subsequent breeding.

During human evolution animals have been vested with all kinds of powers and symbolism. From the feline deity Bastet in ancient Egypt to Norse mythology, in which Freya, the goddess of love and fertility, possessed a wagon (the “Birch”) pulled by two winged cats, who after seven years were freed and transformed into witches. The link with witchcraft is also found in the nineteenth century when Christianity considered cats as avatars of evil. Unfortunately, even today black cats face torture and ill-treatment by the hands of superstitious participants to black masses.

On the other hand, the dog is a symbol of loyalty, dependability, and vigilance. The famous “Cave Canem” in Pompeii has now become a universal symbol: there is a watchdog here.

Animal symbolism is not limited to cats and dogs: think of the biblical serpent representing temptation, or of common phrases that associate physical or athletic abilities to animals such as the puma, the lion, the gazelle, or the elephant.

Nowadays in Italy one out of three people owns a pet (in order: dog, cat, fish, turtle, bird, and rabbit). Human beings and animals share an emotional bond and love that, as we will see in the second part, has real therapeutic effects.

To meet the needs of all animal lovers Magniflex has focused its efforts on the sleep of our pets, an often overlooked yet critical aspect for the wellness of our animal friends.

What kind of questions do people ask on online mattress forums?
Friday 31 July 2020

When love rhymes with smell (and relaxation)
Friday 15 March 2019