Owls and skylarks: discover your chronotype 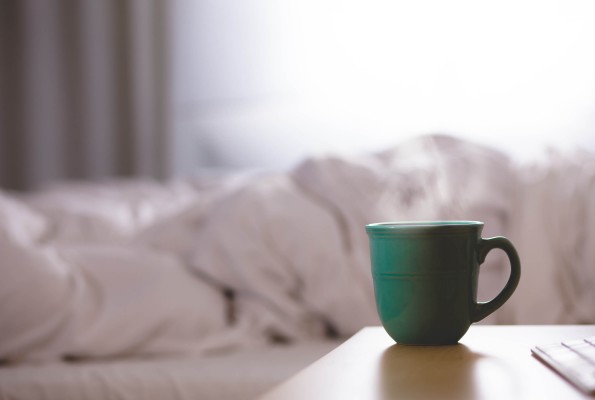 Do you find it difficult to find your way to bed? You are an owl. Do you prefer waking up at dawn and are immediately fit as soon as you leave the bed? You are a skylark.

If the differences between these chronotypes are obvious as far as sleep is concerned, there are also significant differences as far as the productivity at the workplace is concerned. The owl starts being well in the late afternoon and can go on up to the first hours in the morning; the skylark gives its best between late morning and the mid-afternoon.

It is estimated that the largest majority – approx. 70% – of the people belong to the hummingbird category, whilst the early risers are 10% and the night-owls are 20%.

What is the chronotype determined by?

Sunlight is one of the most significant variables that determine the sleep rhythms; other factors are the family habits, the type of work, the life phases and the dynamics of melatonin secretion (melatonin is produced be the pineal body, which is also influenced by the light).

Is there a suitable mattress for every chronotype?

No, the choice of the mattress does not depend on your being an owl, a skylark or a hummingbird. The ideal mattress responds to other requirements such as the rigidity of the support, the perception of heat, the build and the allergies. The mattress test can be useful to select the most suitable mattress.

Does the chronotype influence your life?

Yes, being a might owl or an early raiser allows us performing better (or worse) in special working, intellectual or sporting activities. Since it influences the life habits, the chronotype determines also your affective life: a fan of night raids and an energized early raiser have lower opportunities to meet each other than two hummingbirds.

Hypnagogic paralysis: at the discovery of one of the most mysterious phenomena of sleep
Wednesday 25 June 2014