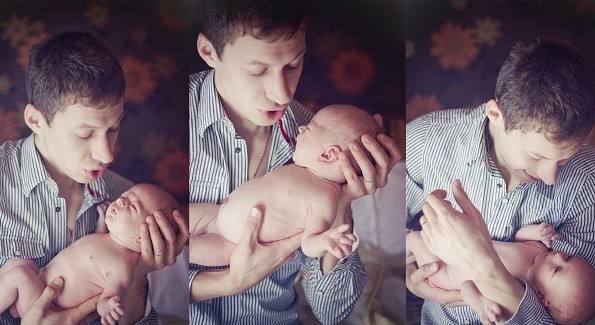 We’ve all listened to a few growing up and even with the years passing, we can still sing along to the words of some. Everyone is familiar with this particular nostalgia, a lullaby.

A lullaby is a song or nursery rhyme with a gentle, slow rhythm that relaxes and calms children eventually putting them to sleep. Traditionally, mothers and grandmothers are known to sing lullabies to children, but now-a-days even modern dads make the effort to sing to their precious ones at night.

The lullaby comes naturally from the lips of a mother and is based on the idea that a familiar voice, slow and repetitive, will induce sleep. Every culture in the world has a form of lullaby in common, though sung in different words, sounds and purposes.

The historical origins of the lullaby are lost in the midst of time and formerly believed to be a spell because with its whispered words, accompanied by a sweet and gentle rocking, it would induce a hypnotic state in children.

But lullabies are not just part of popular culture: composer Johannes Brahms wrote one for the birth of his friend’s second son, which later became a famous tune.

The importance of a lullaby is not only in that it induces sleep, it creates an intimate moment between the parent and child. It is the first form of dialogue with an infant, the enveloping melody that creates an emotional lifelong bond.

Because of sweet lullabies, children learn to listen as “lulling” is the earliest form of transmission of knowledge.

Children and New Year’s Eve: instructions for use
Friday 27 December 2019