“No”: the word pronounced most often when we are asleep 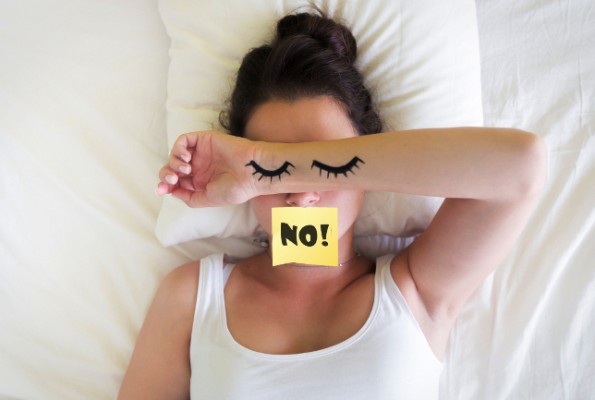 Is there anyone in your family who talks in their sleep? If so, you probably heard them utter speeches using flawless grammar, incoherent phrases or words in foreign languages (which you may have found frightening).

Some scholars decided to investigate which phrases and words are spoken most often when we are asleep, as a way to better understand an original, common and somewhat bizarre phenomenon. The research showed how among the 883 episodes of “somniloquy” analysed in the 232 subjects participating in the experiment, the word most uttered was “no“. Among the, so to speak, “peculiar” results, 9.7% of the subjects were found to curse and use foul language, meaning that about one person in 10 talks in their sleep to offend someone. Bad words are more frequent in male subjects…

What the researchers noticed is that when talking in their sleep, people use grammatically correct language and follow the dynamics of turn-taking, meaning that people who talk in their sleep will take breaks to allow the other person to answer. This would seem to suggest that even when we are not conscious, the brain is still able to fully function.

Other data collected from the study:

Who knows, perhaps people who curse in their sleep do so because they don’t have a Magniflex mattress … 😉