Mallow: from nature, the elixir of rest 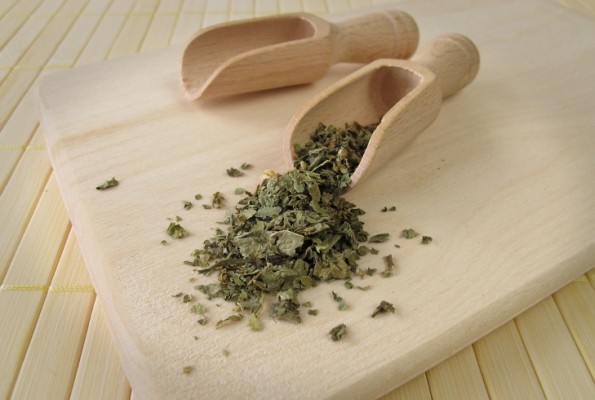 Our grandparents and great-grandparent used it as a medical drug, and it is well-known that old traditions always hold some truth.

Mallow is a hardy perennial, almost 1-m high.  In our latitudes, Malva Silvestris grows spontaneously close to the woods, but it can also be farmed on your house balcony, planting the seeds in spring (then you still have time!). It owes its name to the Greek “malasso” (to indicate the soothing properties), even though some sources attribute the etymology to “makos” (calming) or to the Latino “mollire alvum” (softening).

It is used for cooking, but mainly for natural treatments. Mallow is rich in mucilage (6 to 8% in the leaves) that has soothing and anti-inflammatory properties in particular for the mucosae. The mucilage is useful to melt phlegm and alleviate the inflammations of the respiratory ways. Throughout the centuries, did we learn to appreciate mallow also to fight constipation, colitis, pharyngitis, abscesses and stomatitis.

Besides the presence of mucilage, mallow is rich with rhamnose (which helps fighting the signs of age), galacturonic acid, galactose, calcium oxalate, potassium, vitamins A, B1, C and E, flavonoid (anti-oxidizing), anthocyanins (anti-oxidizing), tannin (anti-inflammatory) and glucoronic acid (detoxifying).

In herbal medicine, infusions are usually made with leaves and flowers. Mallow, or – better – its extracts, are used in several cosmetic creams, in particular after shave and after-sun lotions.

In cooking, you can use the flowers, the leaves (after removing the stalks) or the sprouts; boiled, chipped and mixed to sauces or stuffing, they are a very good additional element for a various range of dishes. Some people even use the raw leaves as a complement to salads.

The sources available do not report of any general contraindications, apart from avoiding to consume mallow which has grown on land rich in nitrates (the environmental agencies usually run checks on the land at risk); in any case, it is always advisable to address your physician.

Besides herbal teas, creams and food, mallow is also an elixir for sleep thanks to Magniflex which – through Malva Foam-  has put its anti-inflammatory, calming and soothing properties into a mattress.

What are the mallow-based mattresses and pillows for? They improve well-being during rest! In contact with the soothing, anti-inflammatory and calming properties of mallow, the organism regenerates, to the full benefit of the nervous system.

The superior quality of materials: Memoform by Magniflex
Friday 8 March 2019

Sleeping on the Stretching Machine: Magnistretch by Magniflex
Thursday 1 October 2015