It’s not my fault, it’s in my DNA! The sleepyhead gene 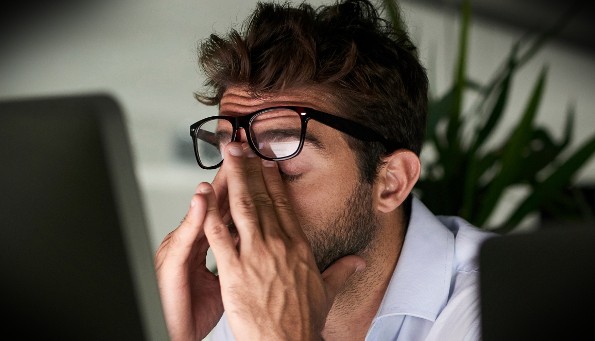 Here is a message for all those people that feel sleepy during meetings in the morning, those who are always late bringing their children to school, those who are likely to miss the train, those who set 3 alarm clocks to prevent falling asleep again, those who miss the end of the movie at the theatre. In short, sleepyheads. It may not be your fault. Actually, it may be in your DNA!

Some studies claim that sleeping more than others is a real necessity for sleepyheads because of their DNA. Individuals with genotype A-A tend to wake up earlier than others (on average 60 minutes). Those with gene ABCC9 only need a half an hour of sleep, while variants of gene RBFOX3 affect the average time it takes for us to fall asleep. Finally, particular combinations of genes predispose us to being either a creatures of the night or the morning. As you can see, the study covers the full spectrum and applies to all sleepyheads!

We don’t know, at school or in the office, whether your teachers or your boss will accept these excuses willingly. Eventually, sleepyheads can recoup some energy by taking naps so that they don’t feel too sleepy when they have urgent commitments to attend to. For the lucky ones that can afford to oversleep, we can only wish them the most splendid and prolonged of rests!

PS: If the genetic excuse doesn’t work, try blaming it on culture and remind everyone that according to Gustave Flaubert, the day never began before 10 a.m. 😉