From the art of sleep to sleep in art 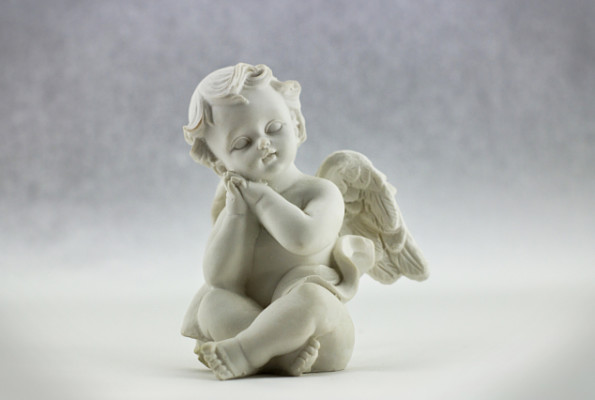 For some, like Grandma Duck’s legendary Gus Goose, sleeping almost has an artistic quality to it. Artists, however, have often interpreted sleep in their artworks.

Think of The Sleeping Ariadne, for instance, on display in room 35 of the Uffizi Gallery in Florence. The statue, which dates back to the 3rd century BC, is the Roman copy of a Greek sculpture depicting Ariadne, who gave Theseus the rope that helped him escape from the Minotaur’s labyrinth. Ariadne is sleeping while her lover flees aboard a ship.

And how could we not mention The Sleeping Endymion by Antonio Canova, which is part of the Devonshire collection at the Chatsworth House?

Another sculpture of great value is the Night by Michelangelo Buonarroti, which can be traced to 1526-1531 and which is part of the decorations of the Sagrestia Nuova (“New Sacristy”) in San Lorenzo in Florence. In this beautiful work of art, the night is depicted as a naked, semi-recumbent woman. The posture of the woman lying down, with her left leg folded and her head tilted back, creates a twisted effect that turns the bust towards the spectator. A statue of unarguable emotional intensity.

The San Martino Cathedral of Lucca is home to the Ilaria del Carretto (1406-1408) by Jacopo della Quercia, an exquisitely refined tribute of love of the city’s lord to his young wife, who died when she was only 25 years old. The monument depicts the woman’s body with gentleness, in a death that looks as though she was sleeping, and which to this day, continues to evoke a respectful silence from the thousands of viewers who every year come to visit the sculpture (as if to say, “Let’s not wake her up!”).

And to finish things off in style, there’s even an artist who created an interacting sculpture for people to sleep in it. Seriously, it’s no joke! It’s what artist Antony Gormley did at the Beaumont Hotel in London, creating a gigantic anthropomorphous sculpture consisting of rectangular blocks that form the figure of a crouched man. The inner part of the statue is a bedroom that guests can sleep in at the steep price of 2,500 pounds per night. A luxury not many of us can afford.