Everybody in shape with the color green 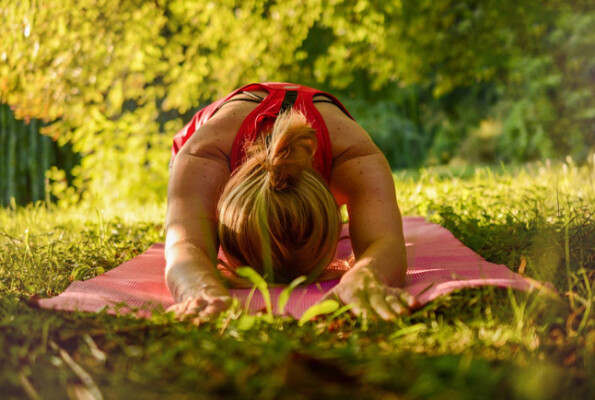 It’s the frequency that lies exactly in the middle of the visible spectrum and that alone already says much about the functions, properties and benefits that the color green has and bestows on human beings. Considered to be one of the essential colors in chromotherapy and traditionally associated with relaxation, for some time now green has been credited by scientists as the color that has the power to induce states of wellbeing.

Green is the color of social relations

Cleaner air, physical exercise, relaxing rhythms, and natural sounds represent some of the awesome benefits offered by green areas. People who live amidst nature can enjoy these every day of the week. But there’s something else you might not be aware of, and that’s that green spaces stimulate the number and quality of our social relations. Simply take a walk with friends and you’re sure to find out for yourself!

The brain works better around green

Living near a forest has positive effects on the amygdala, a gland whose functions include the role of regulating our emotions and decision processes. It’s almost as though green spaces in nature were capable of soothing the brain and restoring it to optimal functioning standards. Mood disorders, anxiety and schizophrenia are 56% more frequent among people who live in highly urbanized cities compared to people who live…in the woods, so to speak.

Green is a thirst quencher

Green, as you may know, is the color of vegetation and where there’s vegetation there’s also water. For this reason, a person’s thirst diminishes in close contact with green areas.

In Hinduist tradition, according to which a person’s health depends on having healthy chakras, green is associated with the heart (4th chakra) and stimulates love, communication, and empathy. In traditional Chinese medicine green is thought to stimulate the liver, whereas in chromotherapy it helps fight away warts and finally, some experts believe that people who dislike this color are more likely to be a bit rebellious and intolerant to rules.

When the eye encounters the color green, it doesn’t have to do much to decode it and put it in focus. The crystalline lens and retina have a field day with this color, which is why in operating rooms the predominant color is often green, allowing the eye to eliminate pervasive blood stains from its field of vision. The red color of blood is “imprinted” on the retina and green helps the eye perform a “reset”, allowing surgeons to operate without excessive ocular strain.

And at bedtime…well a large pair of green pajamas is probably a good starting point.