Dreams, They’re Not Always So Sweet 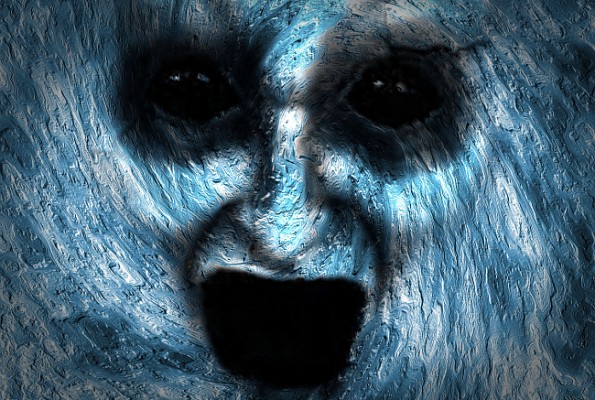 In ancient times, it was believed that sleeping at night could open the door to magical creatures that weren’t always benevolent.

For example, according to a Jewish tradition, Lilith, an androgynous creature created before Adam and the mother of all demons troubled the sleep of men with lustful visions, especially on the night of the Sabbath, the day known for holy rest. The “victim” would smile while asleep.

Other examples include the so-called Incubi and Succubi. For the Romans, an “incubus” (the Latin word for nightmare that stems from “incubare“, “to lie upon”) was a demon (or an imp) who would sit on the chest of the sleeper to upset his sleep and induce bad dreams. This demon is associated with Faun also identified as Fatuous, Fatuclus and Inuus. It is said these bizarre creatures wore pointy hats occasionally left behind during their night raids. Managing to capture one was believed to enable the sleeper to find hidden treasures.

In medieval legends, the Incubus became more evil because it was believed to feed off the energy of the person on whom it lied upon, in most cases killing his victim or leaving him half-dead. In the Middle Ages it was believed these demons conceived children with the women they possessed causing their offspring magical powers. According to some, Merlin was conceived in this manner.

The female version of the Incubus is called Succubus, from the late Latin “succubae” (“lover”). Succubus, an attractive tall and gorgeous woman who would seduce men while sleeping to steal their seed, leaving the victim dying. Young and handsome men were also the favorite victims of the “Lamia“, hag-like creatures that were believed to feed off the blood of humans to preserve their immortality.

In Sardinia, pastors believed in the existence of nocturnal creatures that were capable of “disturbing” people when they were asleep, causing nightmares. These beings were like skeletons with claws that at times resembled monstrous wolves like the “ammuntadore” but to others appeared as mischievous imps.