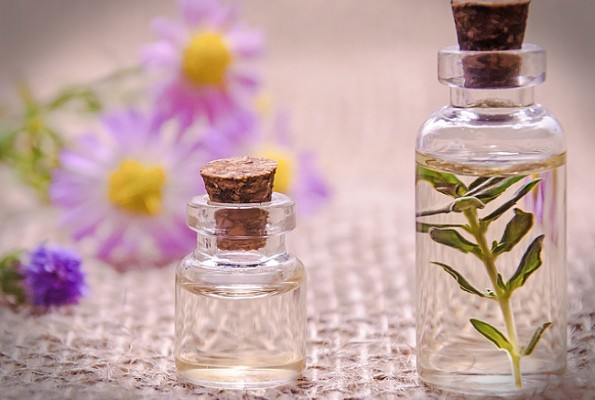 In the age of natural therapies that are born at the start of each season, there are some that resist time; amongst these, the absolute maximum is represented by the Bach flowers remedies.

The principle of the Bach flowers

The Bach flowers act on an energetic level, transmitting through their preparations their own frequency of vibration. The vibration interacts with the electromagnetic field of those who take the Bach flower remedies.

What are the Bach flowers for?

In practice, the Bach flower therapy must be used to restore harmony, peace and serenity to life. That is where all the benefits come from.

How many Bach flowers are there?

There are 38 Bach flower remedies, each associated with specific emotional symptoms, so flower No. 7, for example, the Chestnut Bud, is suitable for those who never learn from their mistakes and persist in the same error; flower n°32 (red vine) is indicated for those who have a craving for domination and power outside the norm.

If the Bach flowers are 38, the preparations are 39. No. 39 is in fact the so-called “universal remedy”, consisting of 5 floral extracts.

But … do Bach flowers work?

As usual, for such particular therapies there are detractors and supporters, according to those who use them however, the Bach flowers are able to produce effects in just a few weeks, contributing in a tangible way to inner tranquility.

Body is the temple of relax
Tuesday 11 August 2015