Ador, the town of mandatory siesta! 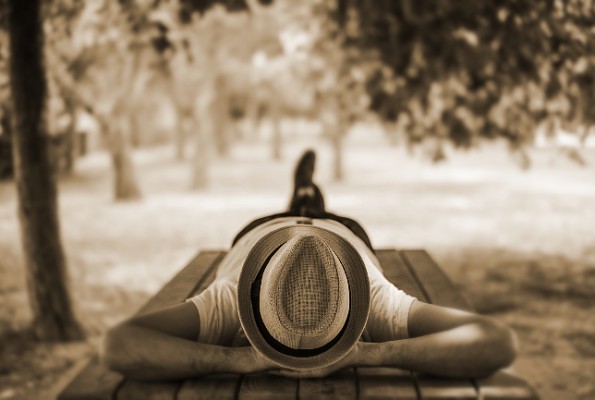 Have you ever dreamt about having a good hour of sleep after lunch instead of having to immediately get back to work? Now you can, you just have to move abroad!

Ador, a small town with a population of about 1400 located south of Valencia, set up a mandatory siesta through a municipal order issued by mayor Joan Faus. According to this decree, every office and shop have to remain closed from 2pm to 5pm.

The decree takes into account the fact that, due to the stifling heat, the early afternoon hours are unproductive. Thus, during these hours everyone can use a little rest.  The decree also helps protect children and the elderly from high temperatures. A quick siesta allows them to recover energy and face the rest of the day in a better mood!

“There are no sanctions for those who break the ordinance. More than an obligation, it is a recommendation. This is an agricultural area, where people get up early to work in the fields. Those who wake up early need time to rest and recover energy. That is why we came up with this ordinance, “said the mayor of Ador.

Every afternoon, a local police officer oversees the application of the ordinance by patrolling the city streets.   The officers invite everyone to respect the decree by staying in their homes and avoiding activities that make noises which might disturb the rest of the people.

According to studies conducted by an American University, however, the perfect siesta has to follow some rules:

And that’s how the siesta became a law!

Goldenrod: properties and benefits of the “gold” plant
Friday 24 January 2020