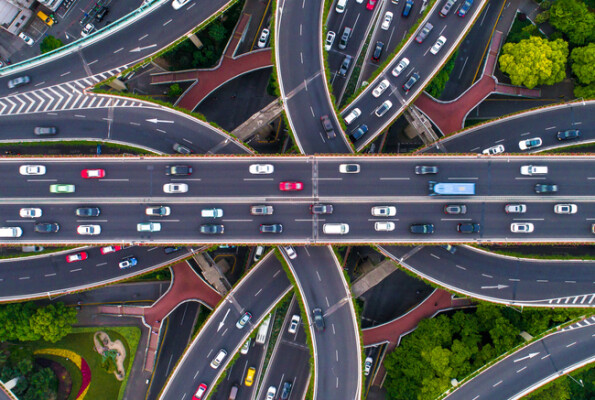 The issue of global warming and its impact on the planet and human life is certainly one of the most pressing problems of our time, especially in recent years, in which we are beginning to feel its effects on our lives.

The seriousness of the climate crisis we are experiencing is witnessed by a very simple fact, i.e., the average temperature of the planet, which in 2020 was 1.2°C higher than in the pre-industrial era. This increase is due to the surge in greenhouse gases released into the atmosphere, which cause the depletion of the ozone layer and global warming.

Action against global warming and its consequences is one of the priorities that the United Nations, through the Department of Economic and Social Affairs and Sustainable Development, has established as goals under the Sustainable Development Goals program, 17 points in all to be achieved by the end of 2030.

The 13th goal of the SDGs concerns the major issue of global warming, a dramatic event that irreversibly undermines the ecosystem of the planet and thus affects our living conditions. The effects are normally only visible in the long term, even though we can already see some of them in the sudden seasonal changes and broad temperature excursions. If we do not share a common sensitivity to improve the situation, the result will be disastrous.

In developed countries, action to fight climate change is also the responsibility of businesses, which in their own way can contribute to reversing the trend. Magniflex too, is strongly committed to doing its share.

Our Company wants to play an active role in the UN’s environmental protection program, and it does so by starting from the ground up, inviting its employees to adopt more responsible attitudes when traveling to work.

The initiative responds to the need to limit the production of CO2, an objective that can be achieved thanks to the collaboration of everyone, both staff and management. What proves decisive is the adoption of solutions that are consistent with the ideals we want to uphold and that do not hinder the daily movement of employees on their way to work, so as to ensure an advantage for all those who join the initiative.

Magniflex cares about the environment and is therefore eager to implement a policy that respects corporate sustainability but that at the same time does not hinder the lives of its employees.

We believe in a sustainable future, which is why we sponsor the UN’s SDG project
Tuesday 22 February 2022

Mallow: from nature, the elixir of rest
Wednesday 22 May 2013