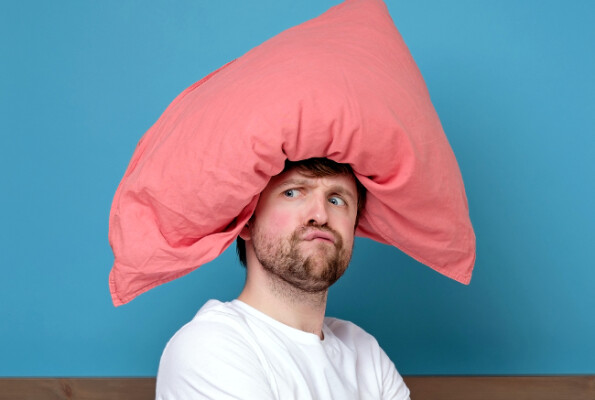 Essential to resting well, they easily turn into a fun toy to play with. We’re talking about pillows. Soft, breathable, or nicely firm, every night they accompany us to the world of dreams, but perhaps not everyone knows that…

If you have a hard time believing it, consider that the custom dates back a few millennia, used to prevent insects and larvae from entering the nose and ears while asleep, our ancestors would lift the head from the ground with a few rocks, an effective but definitely uncomfortable solution.

To the Ancient Egyptians they were a “spiritual” furnishing item

The Ancient Egyptians thought of the head as a veritable spiritual core unit, and pillows (which also had the purpose of aligning the head and shoulders, as well as to air out the neck) were considered a spiritual furnishing item, because they supported the most mystical part of the body. The materials? Stone again, although sculpted and polished, but also wood.

It is said that in ancient times, the Chinese suspected pillows that were too soft of stealing their vitality and for this reason, they were accustomed to sleeping with their head lying on ceramic, wooden or leather objects.

The Guinness Book of World Records states that on May 18, 2018, an incredible record was set: the biggest pillow fight in history took place. An impressive 7,681 people in Minnesota went wild swinging pillows at each other.

What happens when you don’t get enough sleep?
Friday 16 September 2016